at base, smart not hard is a mantra. repeat to self morning, noon and night. do not work hard instead of smart. do not jump blindly into action before weighing alternatives. do consider alternatives according to difficulty and likelihood of success. do remember to reassess if work is proving difficult.

the modern human story is a story of smart not hard, and smart not hard is the human condition. cultivate food and livestock or chase prairie animals all day? sometimes the choice is obvious. 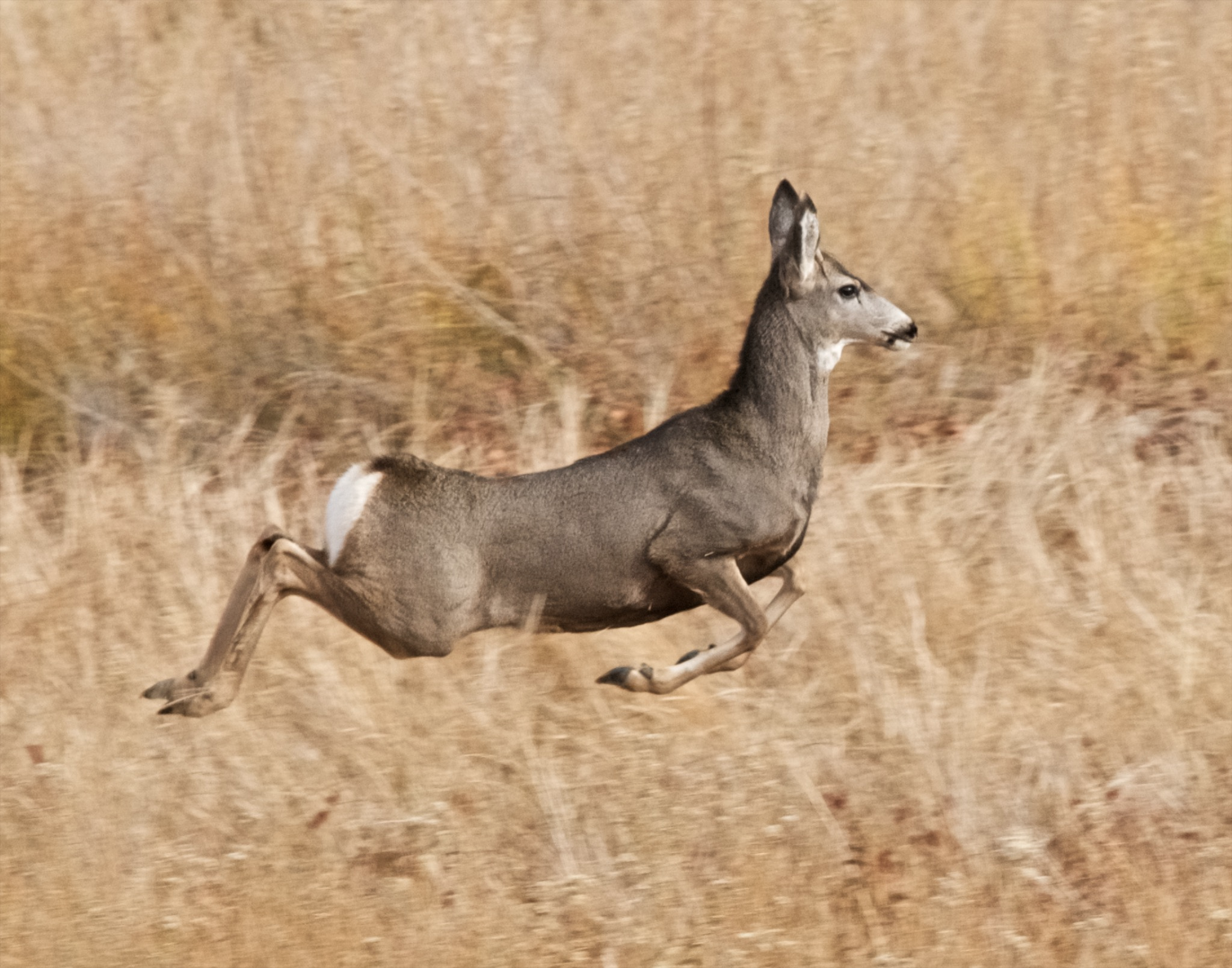 other times, though, smart vs hard is less obvious. do you continue to apply for job after job in your field, knowing the hiring rate is horrible, or do you take the service industry gig, knowing the work is difficult?

smart not hard doesn’t have all the answers, but it urges us to at least try. to ask those questions, to compare alternatives, and to work more efficiently.

don’t forget that the scientific definition of “work” is not just force on an object, it’s force over distance— you could push a wall all day, and it would be a hard day’s work, but that wall ain’t goin nowhere. science would not actually consider that “work” at all— should you?

smart not hard is honest about reasons for action. open up to the truth; shed rationalization. did you go to the trump protest downtown yesterday because you thought your city would effectively secede from the next 4 years, or because you wanted to be comforted by like minded people? if you went for the former, you might be working too hard. if you went for the latter you’re working smart, but not towards the stated goal. 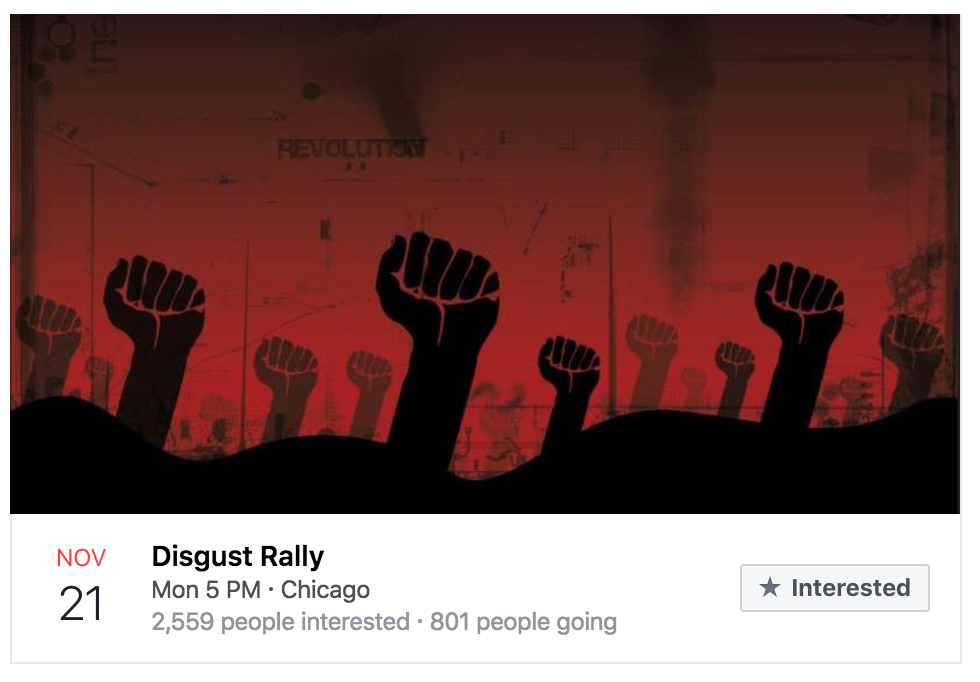 smart not hard is not necessarily moral. if morality demands hard work, question its motivations. does your morality have goals, or is it moral for its own sake? if the former, work towards those goals — but work smart. if the latter, reassess honest reasons for action. it’s not that the ends justify the means, but rather the opposite — the means validate the ends. achieving a modest goal with a ton of hard work proves that more impressive goals are well beyond reach.

life will always be comprised of pitfalls, and this three word incantation is not immune. it doesn’t promise to suddenly resolve contradictory goals and purposes, nor make sense of complex situations. it is simply a reminder of the minimum starting point for effective change, and one that we’d do well to remember.