Can Dad Jokes Be Revolutionary?

A hackneyed pun that makes you groan wouldn’t be my first choice for revolutionary art, or any kind of artistic communication at all actually. And yet, and yet, I like dad jokes. I bet you like them too, at least some of the time. It’s kind of in the nature of the dad joke to be inoffensive and at least mildly enjoyable. But more than that, I want to argue that dad jokes can actually be a helpful template for revolutionary art.

In this series we’ve gone over what makes a communication cheesy:

Is the dad joke cheesy? of course! it practically defines the genre. It has no darkness (at least at face value). It has no roots - it can spontantaneously generate in pretty much any situation. It’s so simple it can appeal to anyone. 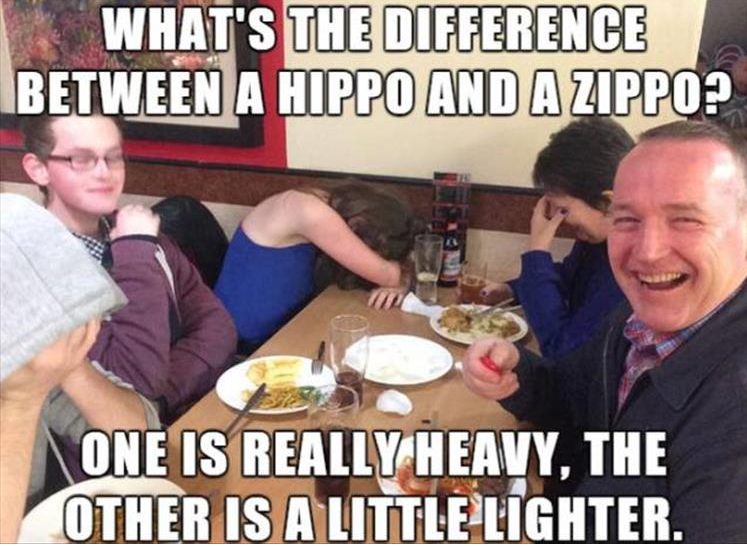 This being the case, the fact that dad jokes are enjoyable is amazing. So we have to ask, what is it about a dad joke that is different from all other crappy jokes, and all other crappy entertainment in general? Obviously, it’s Dad. Dad is the difference.

Putting the Dad in Dad Joke 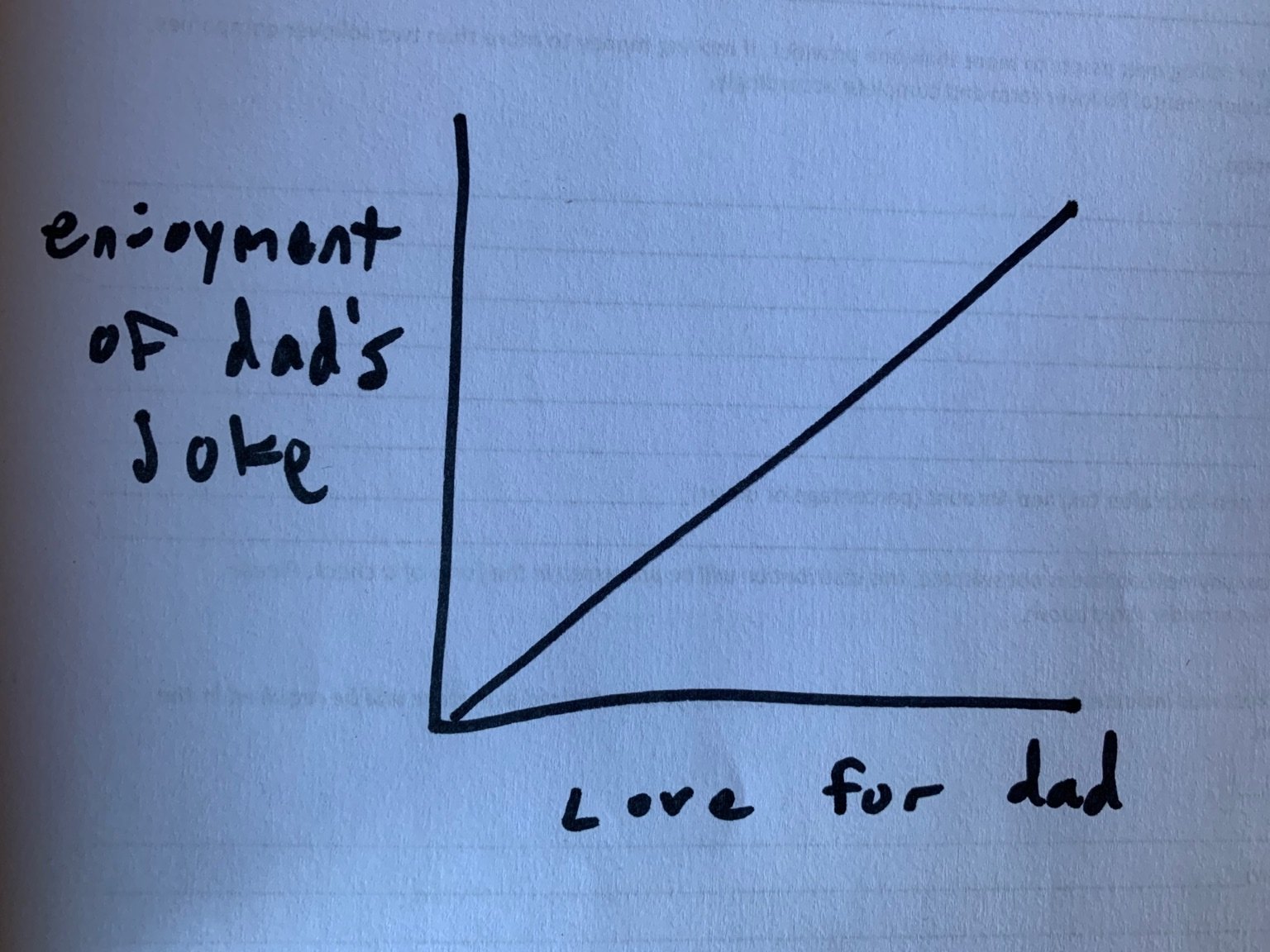 So at first glance, dad jokes are when we let our defences down together. We appreciate a bad joke on purpose because of the love we have for the teller. The joke brings us all closer together and we enjoy that sensation. We enjoy the reminder that we’re not alone. And for a revolutionary, since the joke has zero darkness, and doesn’t remind us of how broken the world is, we appreciate the break from more general revolutionary communication. The dad joke can come from a place of utopian optimism.

At a deeper glance, another revolutionary thing about dad jokes is that they allow dad to efface himself to the rest of the family. Since we live in a patriarchy and dad is usually in charge, this effacement is a welcome relief from overarching capitalist control structures, and allows the family to construct defences against those structures. That is to say, it makes dad less scary. So in that way, even though the jokes themselves may be dead simple, the context of the jokes is kind of complicated. That may be why mom jokes aren’t quite the same thing - they don’t pack the same tangible relief.

Can the spectacle eat the dad joke? Are there actual dad jokes being sold in our society? Sure, probably plenty. But not super successfully, in my experience - they are at once too simple and too dependent on familial love to actually make much sense as a product, most of the time.

This helps point us at how the dad joke can be a useful template for revolutionary art.

If we want to really break through to people, really convince someone to help fight for revolutionary humanism, we can strive to make art that:

The point being that if dad jokes seem to have every hallmark of cheese but work when they come from love, it just goes to show how powerful working from a perspective of love can be for the revolutionary artist. The feeling of a group of people who support each other is so strong, so wonderful, that it makes us feel good just to be reminded of it.

And a work of art that operates from this perspective doesn’t have to be simple and cheesy. I think the dad joke is the great exception to my cheesiness doctrine that proves the rule - utopian love is so powerful, it overcomes cheesiness.

How can revolutionary art require love in order to transmit?

Concerts involving audience participation are a very simple example of this. We start off as strangers but we join together at the concert, and sing with the artist. It breaks down walls betweeen us, and it’s very hard to sell or reproduce.

Marina Abramović’s The Artist is Present is another example, as are group practices like Theater of the Oppressed and Interplay.

In general, the more our art is transmitted through and with love, the more effective it will be at sharing a humanist message, and the harder it will be for the spectacle to repurpose.

Through silliness and sorrow, Eli